If you weren’t paying attention last month, you may have missed out on news of an important Google update.

Danny Sullivan of Google announced on Twitter that the search engine is updating its algorithm.

As a broad core update, this one has the potential for a far-reaching impact.

Known as March 2019 Core Update, Florida 2 Update or Update Florida 2, there are a few important questions you need to answer: END_OF_DOCUMENT_TOKEN_TO_BE_REPLACED Did you ever receive valuable information from the Google Snippet in the search results? Then your month got twice as good.

Google decided to double the size of the Google snippet from 160 characters to 320 characters. It seems like a small step.

But it will have major consequences for search marketers looking to convert more impressions on Google into clicks. We want to help you get ahead of the trend now.
END_OF_DOCUMENT_TOKEN_TO_BE_REPLACED

Google Fred Algorithm Update: What You Should Know

Every couple of months Google rolls out an update that has webmaster’s deleting pages or high-fiving co-workers.

It seems on March 8th, Google rolled out another one thats being called Fred.

Some sites saw their traffic drop by as much as 90%.
END_OF_DOCUMENT_TOKEN_TO_BE_REPLACED 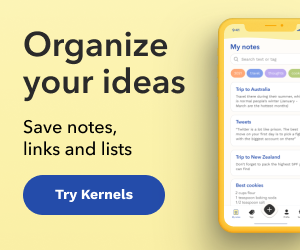 Find out if you’re making mistakes in Google. Get Graded Today